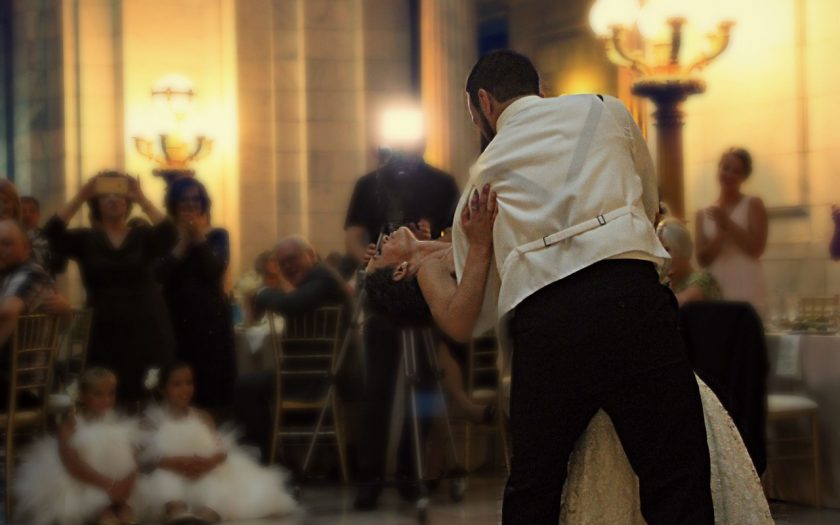 It’s unlikely you’ll find a more entitled couple than those who are about to plan their dream wedding. While bridal requests are, more often than not, caprice, there are unusual requests that simply can’t be helped. One bride wrote a testimonial to Era Bistro, one of the best wedding reception venues in Brisbane, to thank staff for tending to her, a “sick bride,” unable to eat food at her own wedding.

But really, aren’t the capricious stories more fun? We have plenty to share. While it may sound like fiction, be assured the tales told here are true stories from beleaguered wedding planners and exasperated hotel staff, gathered from extensive web research.

Who better to get the inside dish than members of the International Panel of Wedding Planners and Designers? Here’s a selected glimpse from the organization’s website:

Unusual and weird requests reported with incredulity include:

Just when you think you’d never be a bridezilla, something comes up. What do you do? Well, you are the bride and it is your day. 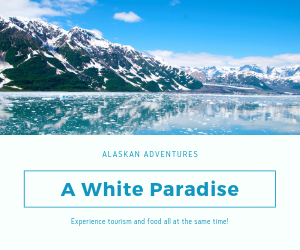